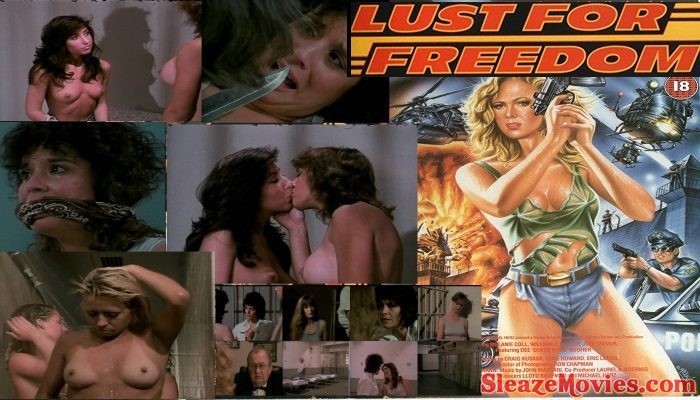 Description: In a city mired with sin and corruption, suddenly appeared some woman called Jillian Cates. She is young, beautiful, strong and independent. When corrupt city cops killed her boyfriend, Gillian did not like it …

Here’s what you’ll get: