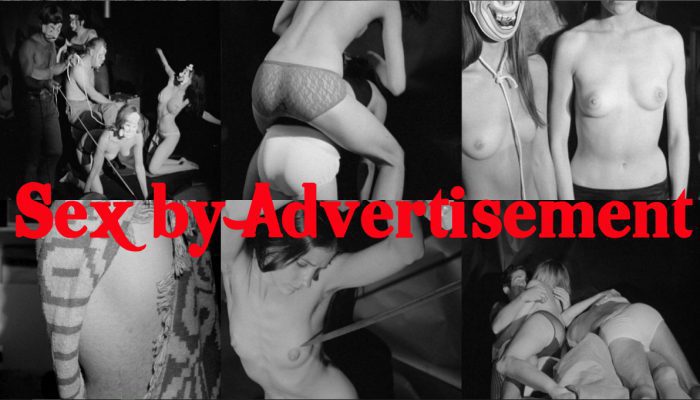 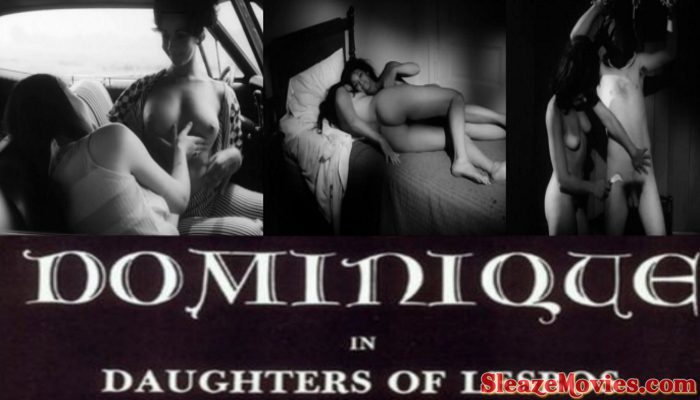 Directed by: Peter Woodcock Actors: Geri Miller, Linda Boyce, Jo Sweet, Jackie Richards Language: English Country: USA Also known as: Dominique in Daughters of Lesbos, Description: Dominique in DAUGHTERS OF LESBOS: this is one sleazy picture, one that could have possibly been directed by Michael Findlay or John Amero under the pseudonym “Peter Woodcock.” From the […]