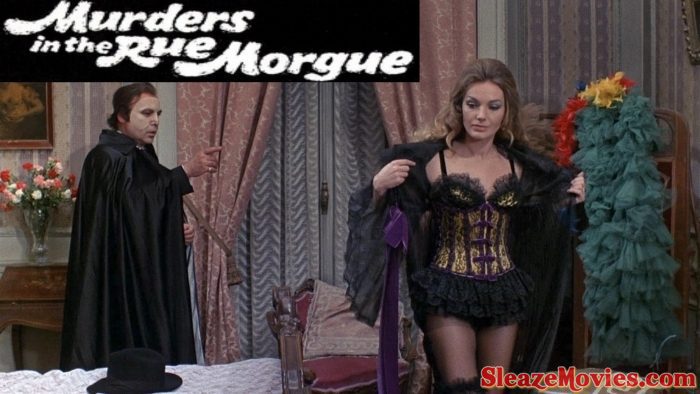 Directing: Gordon Hessler Stars: Lilli Palmer, Adolfo Celi, Herbert Lom Country: GB Language: English The story involves a series of murders in Charron’s performing company, murders caused by various members getting doused with vitriolic acid. Turns out all the people killed have a common denominator in their past, one which has […]